Goodbaby is a leading international company in the baby products industry that offers a wide range of products including strollers, children’s car safety seats, cribs, and bicycles. The company sells products in over 70 countries and regions across Asia, Europe, and North, Central, and South America. Goodbaby has been a leader in the sale of infant-related car products for over 15 consecutive years in China and also for several years in the European and American markets.

In the wake of China’s new national highway freight transport loading standards which came into effect on September 21, 2016, some of Goodbaby carriers have demanded increased charges, and these costs have directly impacted the company’s cargo transport operations in all eleven regions in the country. As a result, Goodbaby sought out a way to obtain more reasonable shipping prices through smarter electronic bidding tools and higher quality carriers.

Goodbaby’s operations in 11 regions throughout China involve bidding on numerous transport routes — in fact, the company originally had more than 40 carrier partners. The company found itself going through nonstop tender processes all year round, resulting in complicated bidding routes and long bidding processes. As the company’s freight volume continuously grew with its increased business scale, and exacerbated by the trend of growing transport prices, the logistics procurement department quickly became overloaded and under great pressure.

After signing up to use the oTMS electronic bidding platform, oTMS recommended 11 quality carriers on the platform to Goodbaby based on the company’s unique business model and transport requirements. Meanwhile, the system analyzes and optimizes each segment of routes up for bid, helping the company quickly and precisely create a strategy using intuitive data tools and standardized procurement processes. The dynamic real-time bidding model helped Goodbaby complete all of its segment bidding processes in a single workday, speeding up the bidding process by a wide margin. Best of all, while its transport volume slightly increased and overall costs were predicted to rise, Goodbaby ended up saving 2.6% on its transport costs and greatly reduced costs associated with the bidding process. 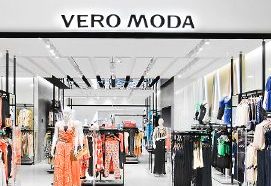 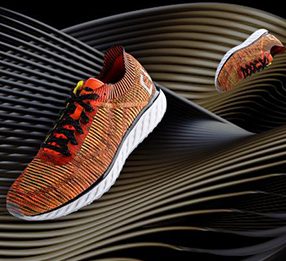 Lancy - A New Order of Safety 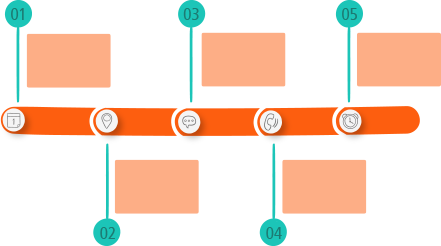