There is Such a Lot of World to See 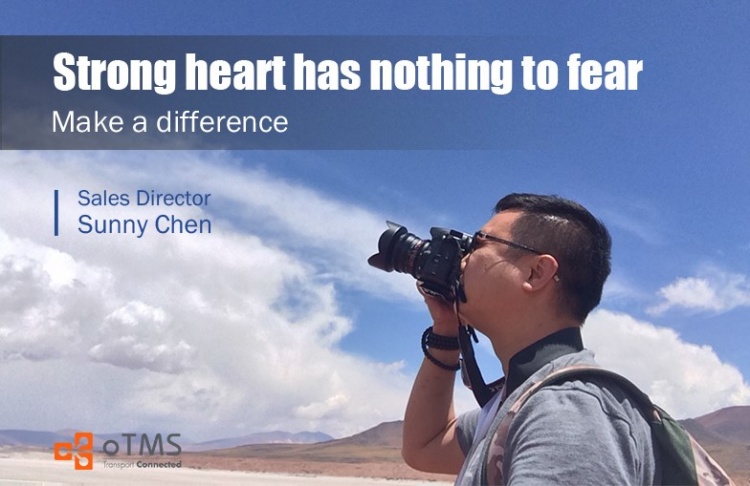 Today, we would like to tell the story about Sunny, Sales Director of South China. Passionate and conversable, he’s a person characterized by his energy, hard work and enthusiasm to life.

Measuring the World with his own Steps

A keen traveler, Sunny has left his footprints all over the world, from the North Pole with elusive aurora and borderless Sahara throughout to exotic Morocco. However, last year’s trip to Antarctic impresses him the most, where he encountered a rare blizzard and almost fell from an iceberg. This experience of proximity to death changed him, who started to value health and life more. Meanwhile, in case of difficulties and challenges, he positively seeks for breakthroughs instead of hesitating. For him, “a man been to the edge of life and death fears nothing”. Thanks to such mindset, he has made several risk-taking yet effective decisions, which have pushed his career to a higher level. 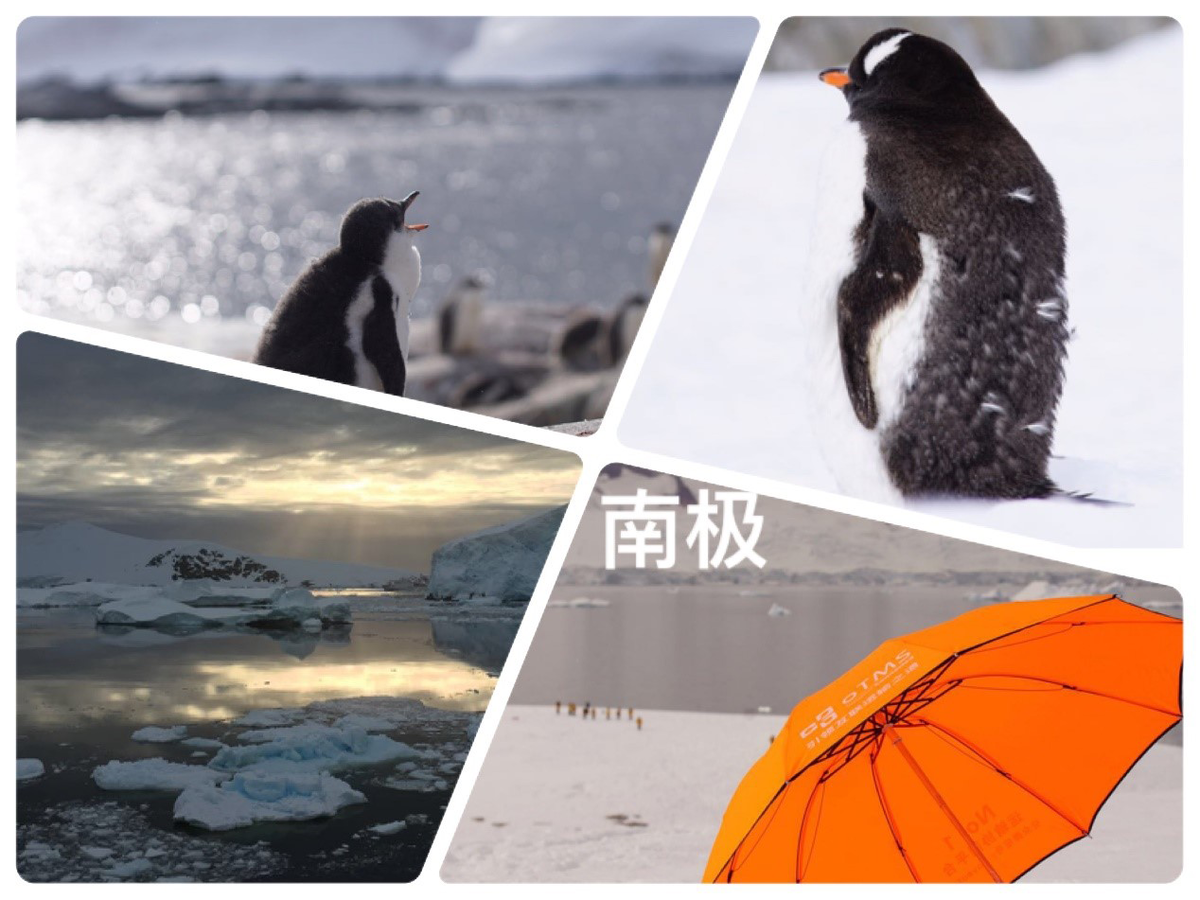 The adventures on the way also play a role in Sunny’s work life. With 16 years of fascinating experience in sales, he served multiple positions in world-class corporations, including IBM, EMC and SAP. Before joining oTMS, Sunny was Sales Director at SAP, with a high-rank paycheck and a promising future. “Though I became more efficient at work, I was insensitive inside.” He sought for changes. In favor of the prospect of Saas+ internet, he left the conventional software sector for oTMS, a brand-new startup. Though quite risky to some, he calls it “rebirth”. 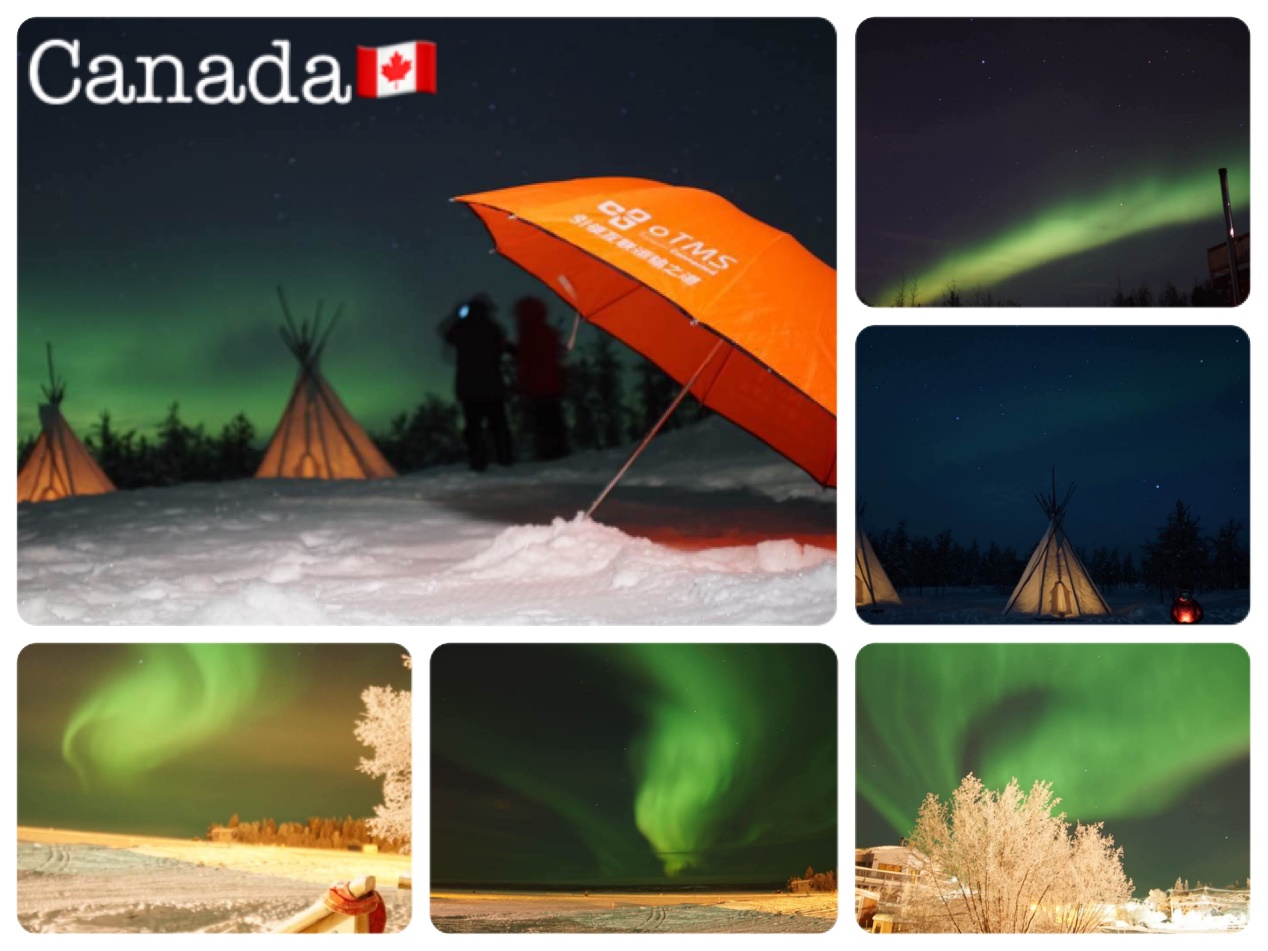 Sunny loves the vitality and joy in oTMS’ workspace, where he feels free to show his talents. “oTMS delegates me the liberty to make decisions at my discretion.” Influenced by such atmosphere, he contributes his passion and devotion to work. For his, work is no longer a ride full of stress and burdens. Instead, it a fruitful and cheerful journey. 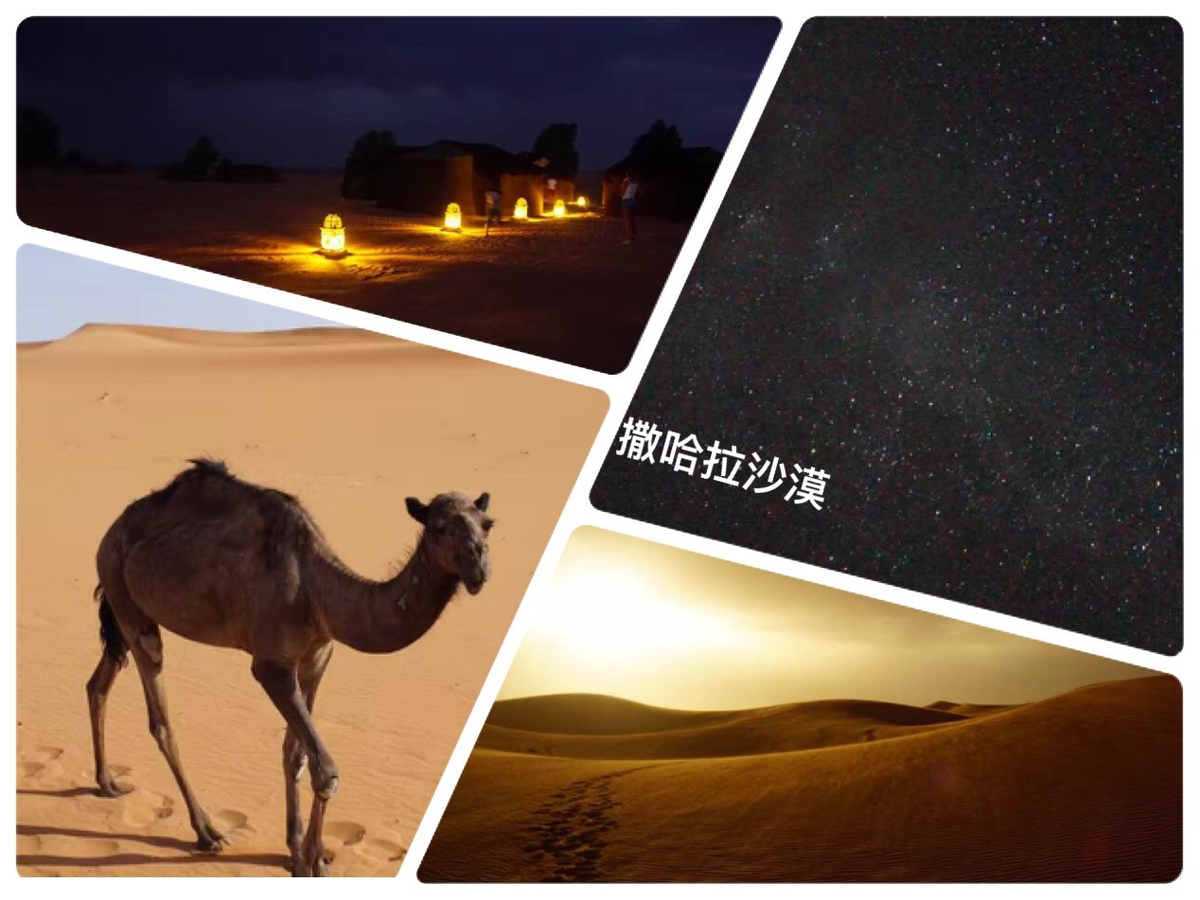